Photos courtesy of Dattner Architects and Vanni Archive, except where noted

Westchester’s longtime library hosts an eye-catching renovation and wins a design award for its efforts.

Since 1928, Scarsdale Public Library has been a central part of the Westchester community. Like many libraries across the country, SPL needed a way to refresh its campus and ensure it could meet the modern demands of its constituents.

After a decade of planning, designing and building, the 21st century SPL is here, and people are taking notice. On June 14, the newly completed structure won a SARA NY Design Award (Society of American Registered Architects), which has been accepted by Dattner Architects.

“We are honored to receive this SARA Award for the recent renovation and expansion of Scarsdale Library,” said Daniel Heuberger, principal at Dattner Architects, in a press release. “The project retains the best features of a beloved community building while radically redesigning it to become a more modern, versatile and attractive space.”

When it first opened, the library had 5,746 volumes in its collection; 83 years later, in 2011, it housed around 147,000 objects. During this time the library moved and renovated, trying to keep up with a growing local population and demand. Scarsdale Public Library found its current location in the 1950s and added a new wing in the 1970s to help the library provide more than just books to the community. 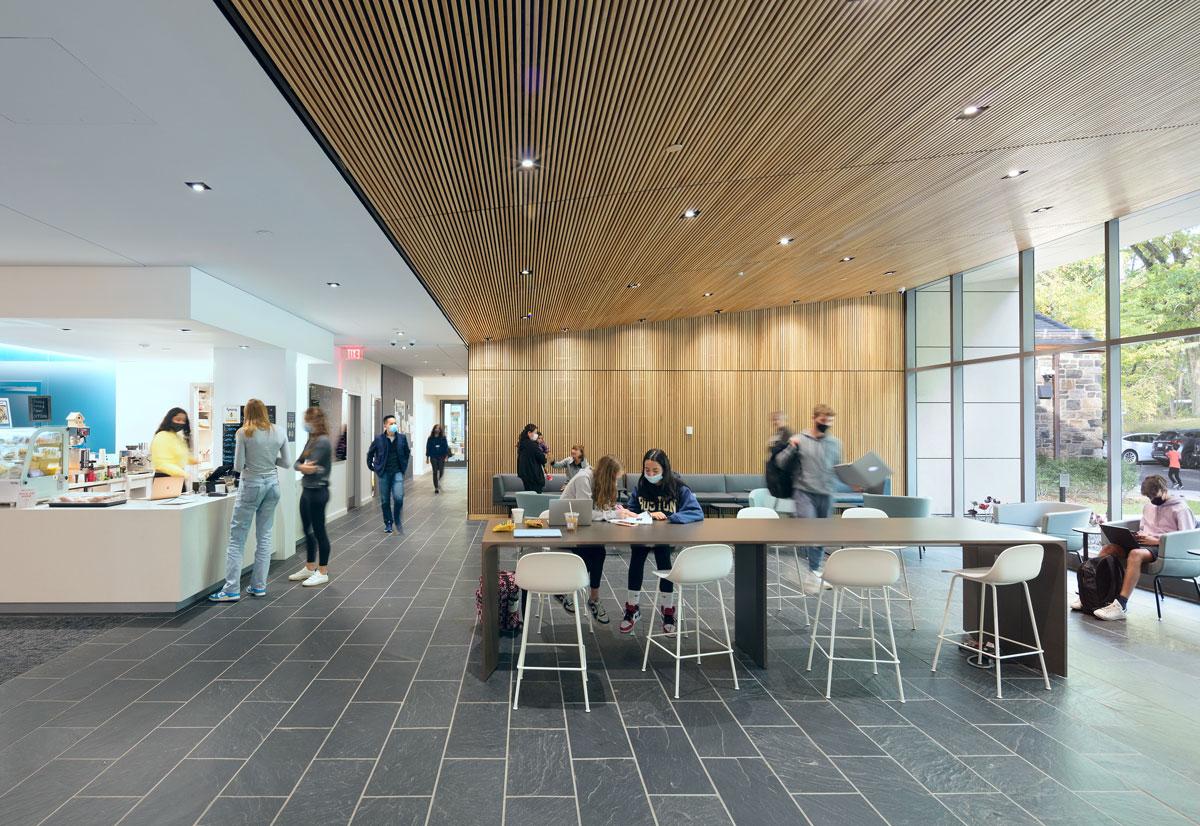 By the time 2010 arrived, it was clear that the library needed to improve its seating, lighting and accessibility to accommodate a contemporary audience. Between 2010 and 2012, the library held focus groups, forums, board meetings, surveys, etc. with library patrons, community leaders, staff and experts to better understand what an SPL would look like in the future.

The information collected by the library was used to develop a five-year strategic plan with a mission “to serve as a hub of lifelong learning for our community”.

As of 2015, the building’s comprehensive renovation and addition plan was underway, and the project began in 2018. 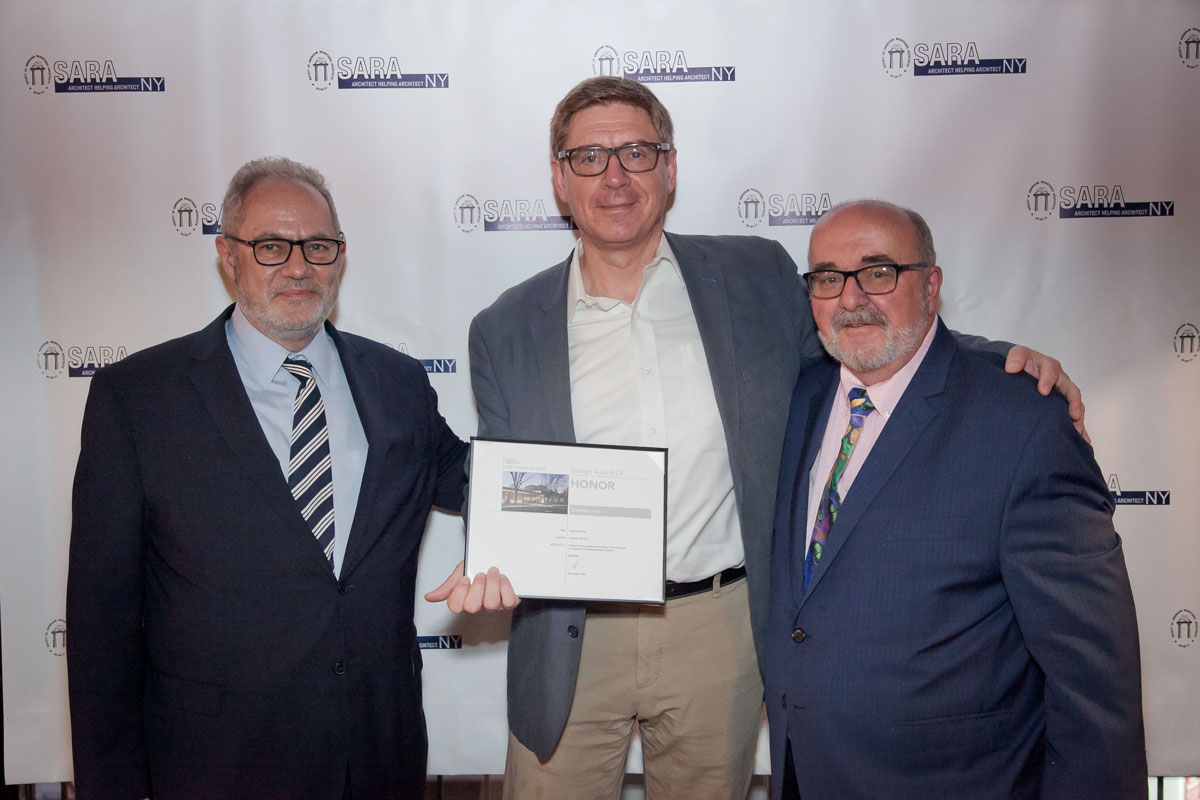 In the now award-winning design, Dattner Architects focused on providing the SPL with as much adaptable space as possible. This would allow flexibility in collection size, seating, computer stations and technology infrastructure. Additionally, understanding the local community‘s need to use the SPL as a meeting space, Dattner added conference and meeting rooms equipped with retractable walls so that groups of any size could use the space.

Like just about anything these days, the Scarsdale Public Library has not been spared from the fallout from the COVID-19 pandemic. Originally slated to open in Summer/Fall 2020, the newly transformed SPL did not fully open until May 2021. 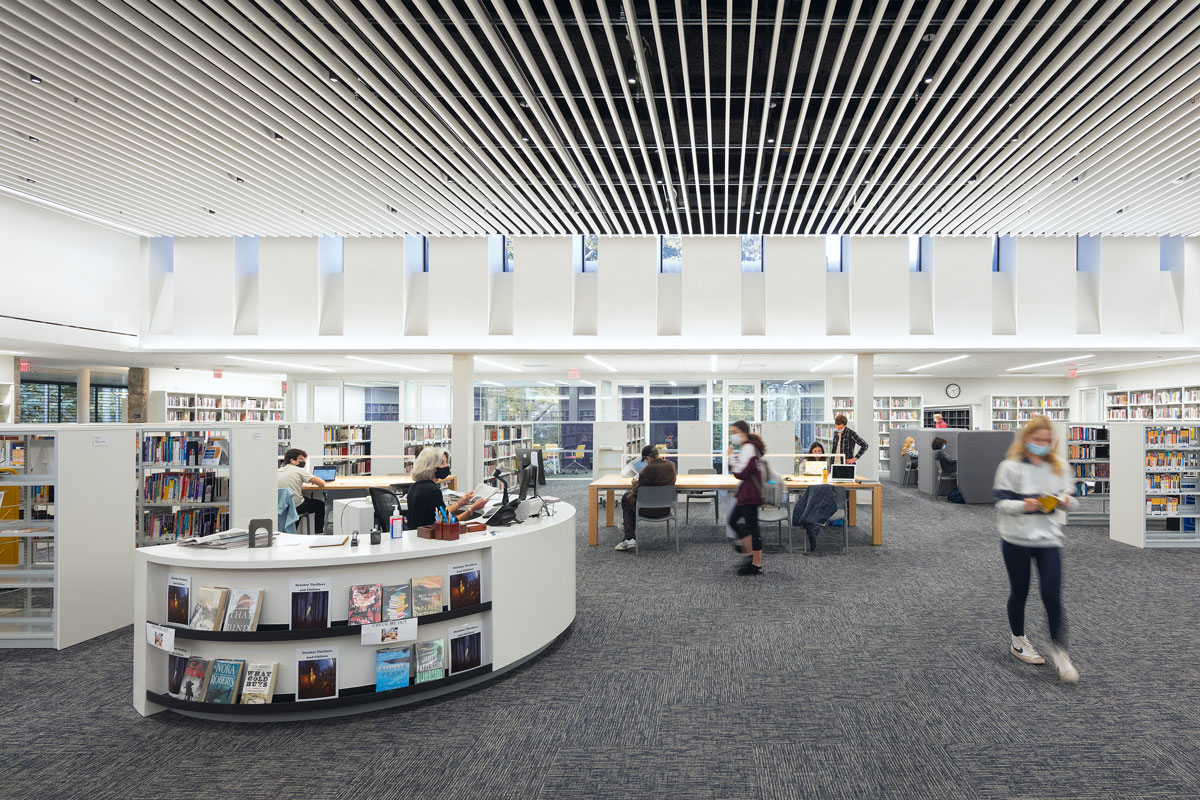 Since its opening, praise has been high for the library. “Our visitors often comment on the openness of the library, the beauty of the reading gallery and the popularity of the study rooms,” explains Erika Heinzelman, Marketing and Communications Librarian.

Some of the standout features are natural light enhancement, a technology suite, a cafe, and full ADA compliance.

Currently, the library is working to maximize its new space. Plans include setting up the new creative space, developing a business and technology suite, and increasing programs available to the public in person and virtually.

Going forward, the Scarsdale Public Library will need to adapt and respond to the new demands of this century, just as it has done in the last. But thanks to its innovative design, the library will remain a fixture in the local community for years to come.