Opening of the public consultation on the cycle paths of Salthill

A separate two-way bike path, along Salthill Drive, and a one-way bike path from Blackrock to Kingston Junction, took new steps this week to become a reality.

Galway City Council has now submitted the routes for public consultation, a move that has been welcomed by the Mayor of Galway, Independent Councilor for Galway City Center Colette Connolly.

The proposed cycle path will be subject to a safety audit and other assessments. Disabled parking lots in the immediate vicinity of Leisureland, Salthill Park, as well as public parking lots along the Prom, will be relocated. Public transport providers will be met regarding the rerouting of buses and a change in taxi regulations will be required.

“This is a great opportunity to make Galway a more inclusive city. For once, the shared road space will include a provision for cyclists

The mayor said “improved cycling infrastructure” in Salthill is essential and that such cycle lanes “will provide some equity in the use of the road for cyclists”.

Mayor Connolly [pictured below] initially proposed the cycle lanes in August and called on the council to seek Covid-19 funding, “or any other available alternative source” of funding to facilitate their construction. 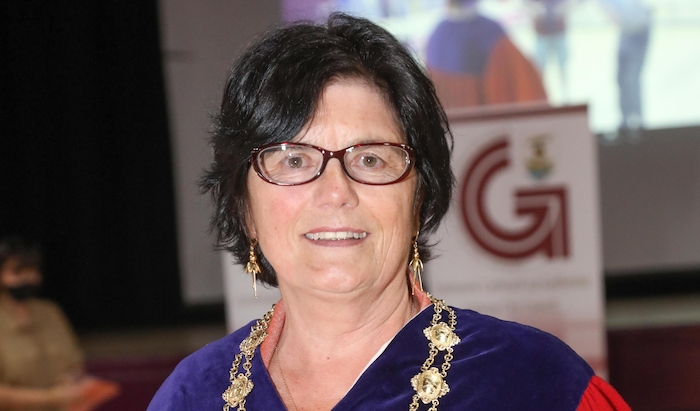 “This is a great opportunity to make Galway a more inclusive city,” said the mayor. “For once, the shared road space will include provisions for cyclists.”

Mayor Connolly noted that given the number of schools adjacent to Salthill, a safe bike path would encourage parents to allow children to cycle to school. “It will also contribute to the modal transport shift needed to meet EU climate action goals,” she said, “to reduce greenhouse gases by seven percent per year”.

A Crisis in Public Education – Flathead ...